Order GBL or buy GBL in the UK

As it concerns ordering GBL or buying GBL in the UK - Our experience and reliability has made us into one of the top sellers of Gamma-butyrolactone with literally thousands of customers ordering GBL all across the world.

Gamma-butyrolactone is an excipient for the painting of textile fibres and polymerisation initiator and is suitable for many applications. You should think of the removal of paint, oil, ink, enamel, glue and graffiti.

Gamma-butyrolactone is an organic compound, more specifically a lactone, with the gross formula C4H6O2. The substance occurs as a colourless, oily liquid, which is low in hygroscopicity. It is a solvent and reagent in chemical reactions.

Warning!!! Gamma-butyrolactone is very dangerous and fatal if swallowed. 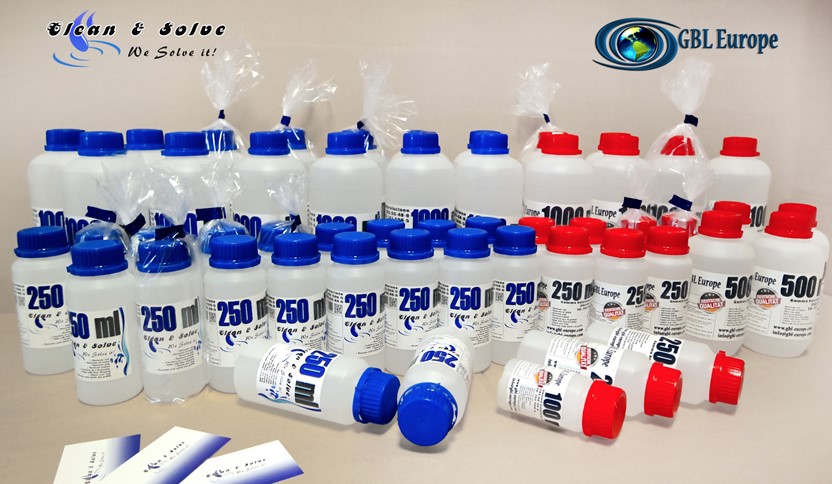 Pannekoekendijk 23a
7887 EV Erica
The Netherlands